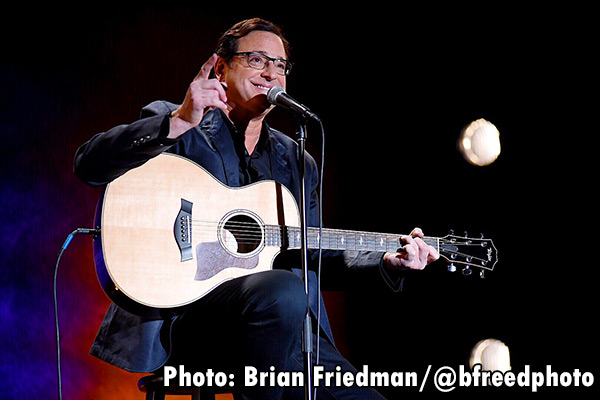 stephanie tanner: from rude to mom…

this blew my mind today… 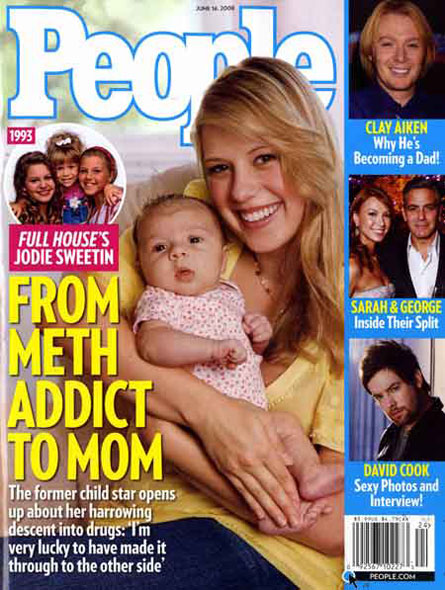 you knew i was going there…

stephanie tanner: from rude to mom…

this blew my mind today…

you knew i was going there…