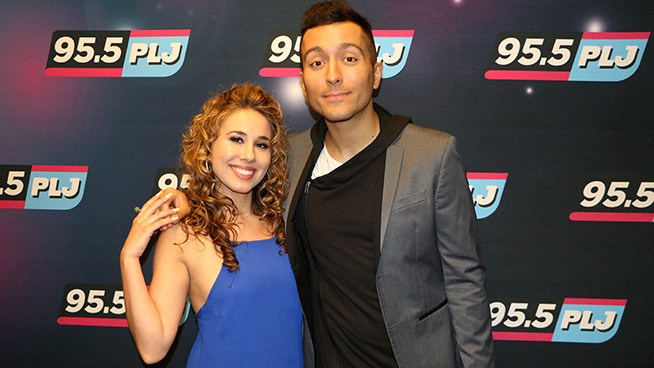 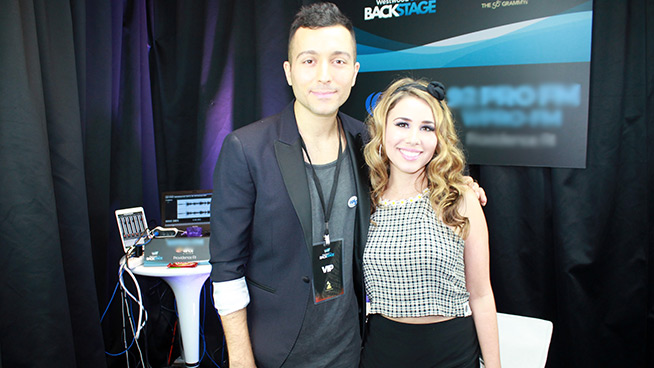 Photos, video, and interviews from day 2 of “The Ralphie Show” live backstage at the “American Idol” season 12 finale.

Of all the interviews I’ve done, my chat with Haley Reinhart has really been the only one to ever be scrutinized on the Internet. Haley’s fans were upset with the question about the negative reaction I saw after she made Top 3 on “American Idol” last season. If those fans had seen the Facebook comments I read, they would have understood why it was a fair question.

The fans were relentless last summer, and they accused me of not liking Reinhart and playing favorites. Not true, and I hope this settles that claim (although if it doesn’t, I’m not losing sleep). The “Idol” alum’s debut album Listen Up! drops May 22, and the track “Oh My!” featuring B.o.B has “hit record” written all over it, IMHO.

INTERVIEW: ‘Idol’ Haley Reinhart Talks About How She Almost Won It All

Haley Reinhart covered Adele’s “Rolling in the Deep” and did it more than justice on “American Idol.” Then, the Chicago native almost had it all, herself.

“I’m about to get ready for the show, just to sit in the audience, and I get the producers coming up to me,” Reinhart recalled of when she was close to replacing Lauren Alaina on the finale of “Idol.” Alaina almost fell out of the final two due to a voice ailment. Reinhart said the producers told her to take a deep breath, because she could be readmitted in to the show to perform three songs and compete against Scotty McCreery for the title. “As much of an honor it was for them to consider me to take that position and all, I just didn’t want to do it.”

Reinhart just didn’t feel it was in her cards to win, and felt horrible for the Georgia teenager, who she knew had been struggling towards the end of the season.

“We had so much material to learn in such a short amount of time,” Reinhart explained. “We had our home visits, and it was just nuts. But at the same time, I wasn’t expecting someone to come up to me and say, ‘Hey, you’re going to take over in a second.’”

Thankfully for Reinhart, what was in her cards was a deal with Interscope Records. Next month, the singer turns 21 and wraps up the “Idol Live” tour before moving to Los Angeles and recording her debut album.