Life & Style Weekly reports in the magazine’s latest edition that Cameron Diaz and Jennifer Lopez are feuding… again. Events Editor Juliet Izon also spoke about a possible tell-all book from Kris Humphries’ father and admitted her love for both Selena Gomez and Justin Bieber on “The Ralphie Radio Show.”

Life & Style Weekly reports in the magazine’s latest edition that Jennifer Lopez is doing just fine financially after her split from husband Marc Anthony. Events Editor Juliet Izon also talked about a potential rift between Kris Humphries and Kim Kardashian over Kris partying and hanging out with Scott Disick. 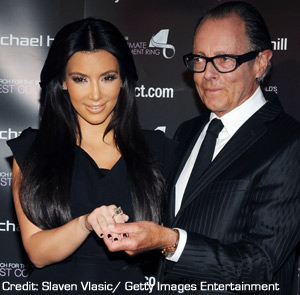