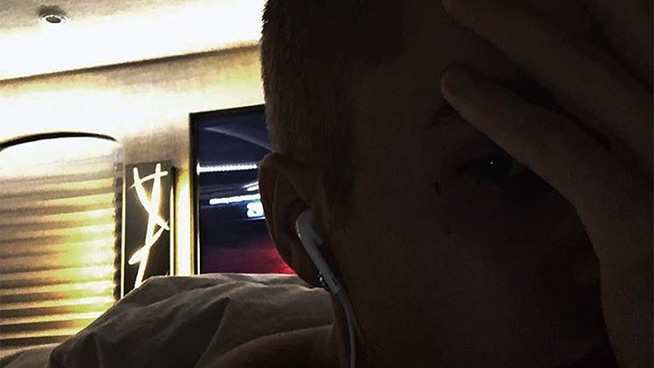 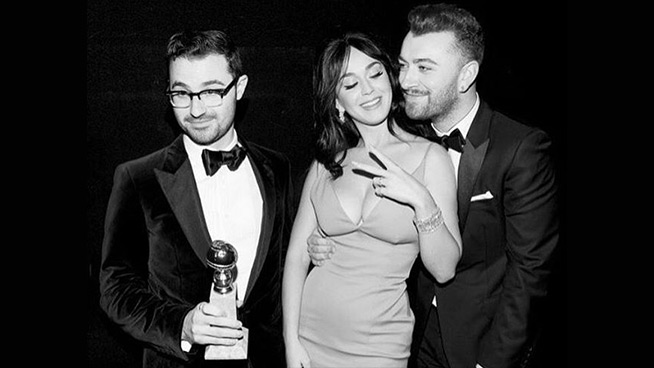 Life & Style Weekly reports that Anna Kendrick and Jen Aniston did not get along on the set of their new movie together. Senior News Editor Jordi Lippe also talked about Will Smith and his wife’s latest argument and the incentive that JLO’s exes have to help pen a “tell-all” on “Ralphie Tonight.”

Fashion and music collided at the Barclays Center in Brooklyn on Tuesday September 9 for “Fashion Rocks.” Ralphie Aversa covered red carpet arrivals and had a chance to speak with a number of celebrities, from artists and DJs to designers and models.

Life & Style Weekly reports that Mariah Carey and Nick Cannon have put forth a united front for family members, catching them off guard with recent news that their marriage is in trouble. Senior News Editor Jordi Lippe also talked about Selena Gomez and Jennifer Lopez on “Ralphie Tonight.”

Life & Style Weekly reports that Jennifer Lopez has a new man in her life. Senior News Editor Jordi Lippe also talked about the various stories that celebrity nannies dished to the magazine on “Ralphie Tonight.”