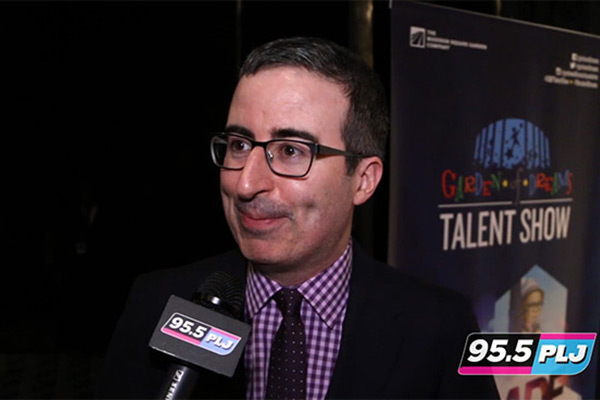 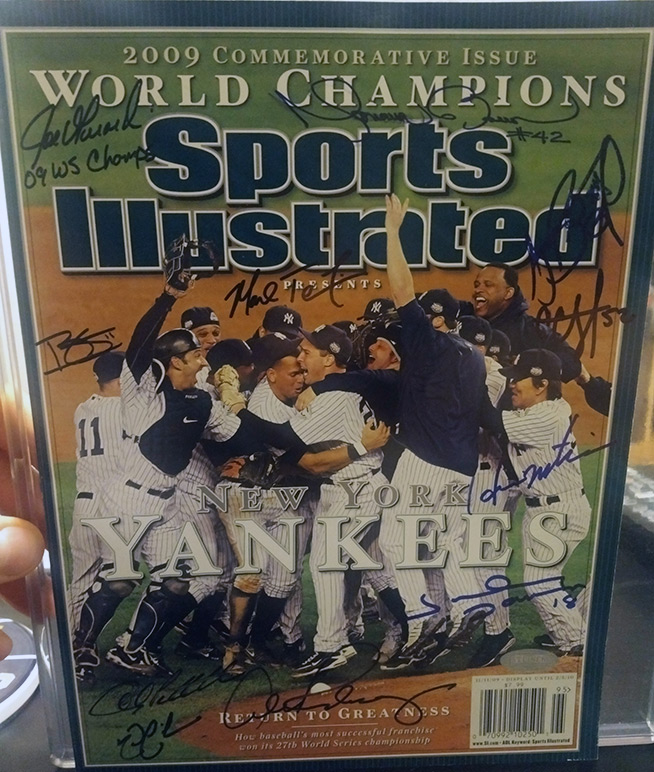 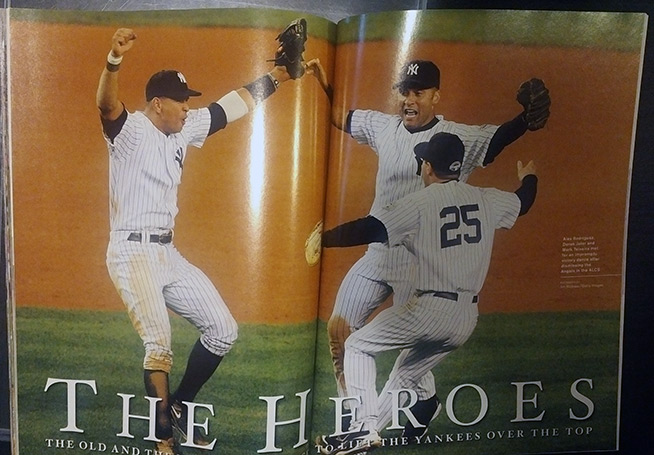 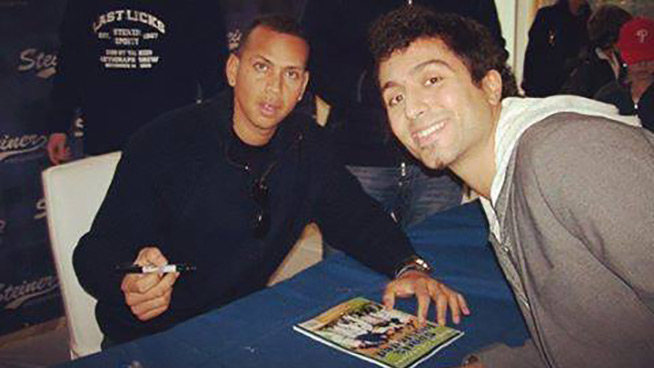 Life & Style Weekly reports in the magazine’s latest edition that Alex Rodriguez’s relationship with Cameron Diaz is getting serious – the actress recently introduced the baseball player to her mother. “Scene Queen” Jordi Lippe explained on “The Ralphie Radio Show.”

Entertainment reporter Juliet Izon chatted about it on “The Ralphie Radio Show.”

Rick Cerrone manned what Sports Illustrated called, “The Hottest Seat in Sports.” As the Yankees’ Senior Director of Media Relations from 1996 through 2006, he worked side by side with some of the biggest names in sports and entertainment. Cerrone checked in to The RRS to offer his thoughts on Tiger Woods’ indefinite hiatus from golf.

why you shouldn’t admit to an affair…

Ralphie Aversa  —  07/14/2008 — Leave a comment
of course, this is of special interest with all of the drama surrounding madonna and my beloved yankees’ third baseman alex rodriguez.

that picture is from this tmz article, apparently cynthia joined a-rod in toronto with atleast one daughter in tow.

catch it tomorrow in the weekender.
—
As Alex Rodriguez gears up to play as an all-star this weekend, he’ll do so knowing that his marriage is all-but-gone.

Cynthia Rodriguez, the New York Yankees third baseman’s wife of almost six years filed for divorce on Monday. The papers end speculation of a marriage that has been on its last life since Us Weekly broke the story about A-Rod’s latest extra-marital affairs.

It’s fitting that the highest paid player in baseball would be tied to the ultimate “Material Girl.” Doormen at Madonna’s Manhattan apartment blabbed to the media about A-Rod’s late night excursions to Madge’s pad, leaving as late as midnight.

Murmurs about the Rodriguez rocky marriage began less than a year ago, when photographers snapped A-Rod hanging out with a buxom blonde in Toronto, wining and dining her before taking in the sights at one of T-Dot’s more prominent strip clubs.

But the extensive media coverage did not faze the Bronx Bomber then. A-Rod earned MVP accolades for the third time in his career that year. Meanwhile, his wife packed up and left their New York apartment, only to join her hubby on the road, while the Yankees were in Boston playing the Red Sox.

Cynthia again packed her bags after the latest front-page scandal, but she didn’t run to her husband. Instead, Lenny Kravitz opened the doors of his Paris home to the estranged wife. Kravitz then vehemently denied rumors that he and Rodriguez’s wife were any more than friends.

The situation is surely a complicated one for all parties involved, as well as Guy Oseary. He manages Rodriguez, Madonna, and Kravitz.

Alex and Cynthia signed a pre-nuptial agreement before their November 2002 marriage. In the divorce papers, Mrs. Rodriguez claims her soon-to-be ex is worth $250,000,000. She seeks custody of their two daughters, child support, debt-relief, and their six bedroom home in Coral Gables, FL.

Here’s a bit of advice for anyone thinking about checking out the Gym Class Heroes later this month. The group from Geneva, NY headlines this year’s Vans Warped Tour, which rolls through the Toyota Pavilion at Montage Mountain on Sunday, July 27.

At a recent Warped Tour stop in St. Louis, a fan in the front row called McCoy, “an ignorant n—-r.” The lead emcee tried to bring the person on stage, so he could embarrass him in front of the audience. As the fan climbed on to the stage, he hit McCoy on his knee, which apparently has a brace on it. Travie responded by smashing his microphone on the guy’s head.

St. Louis police put their own “Cupid’s Chokehold” on the Gym Class Hero, booking him on third-degree assault charges. Authorities released McCoy on $500 bail, but TMZ reports that police have issued a warrant for his arrest.

Gym Class Heroes released a statement calling the incident unfortunate. McCoy issued a half-hearted apology, claiming the kid got what he deserved for the comment. No word from Katy Perry. The “I Kissed a Girl” singer and Warped Tour-mate is dating McCoy.