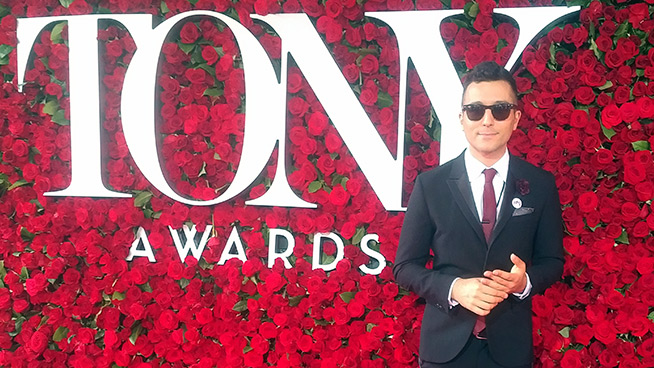 I joined the PIX 11 Morning News to chat about the best celebrity Instagram photos from the past week. Highlighted pics included celebrities like Justin Timberlake, Jessica Alba, and Neil Patrick Harris.