VIDEO: Talking About WPLJ On The PIX 11 Morning News

Still at a loss for words over The Final Show and the send-off of 95.5 PLJ tonight (Race Taylor, Joey Kramer, Mike Allan, Dan Kelly I love you guys – it was beautiful).

I do know this much: had I listened to that final hour before my appearance earlier on the PIX 11 Morning News, I certainly wouldn’t have had the poise nor the composure Race did as he made radio history and signed off the legendary WPLJ.

Thanks to PIX 11 for having me this morning, and thanks to my old colleagues for allowing me to return last night and say goodbye. 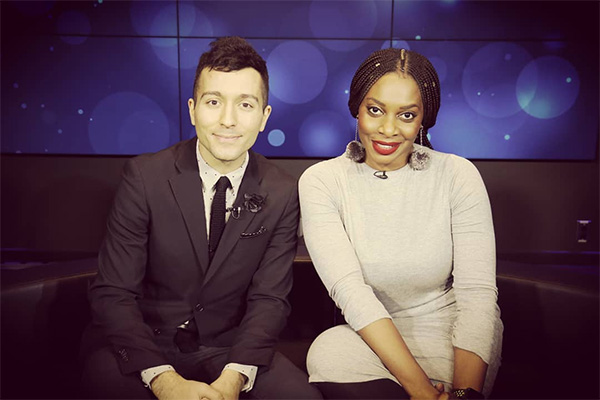 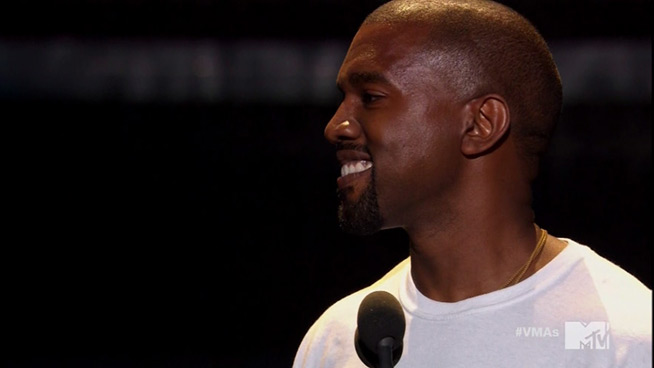 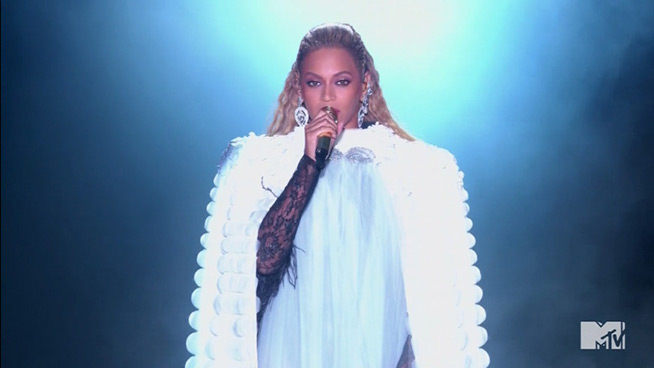 I woke up early the Monday morning after Thanksgiving weekend to join my friends at the PIX 11 Morning News and talk about the disturbing Facebook posts on Sinead O’Connor’s page. In addition to PIX 11 anchors Kori Chambers and Lisa Matteo, Dr. Jeff Gardere sat in on the segment to offer his expertise.

VIDEO: Previewing The Oscars On PIX 11

It was great to join PIX 11’s 5 o’clock news broadcast Saturday with anchor Kaity Tong and chat about Sunday’s Academy Awards. By the way, my pick to win Best Picture is “Birdman,” starring Michael Keaton. (Click the photo to watch the segment)

I woke up (very) early Tuesday morning to join a panel on the PIX 11 Morning News. We discussed Monica Lewinsky’s address in Philadelphia at the Forbes Under 30 Summit, her new Twitter account, and the timing of it all.