Archives For Song Of The Summer 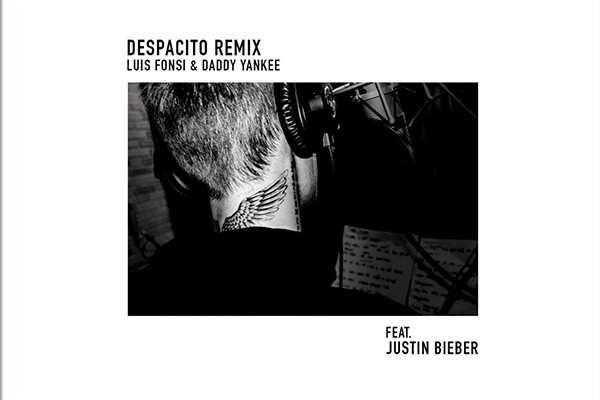 MEDIA MONDAY: Fuse Digital’s Jason Lipshutz On What The Song Of The Summer Will Be

We turned to an expert, Fuse Digital Deputy Editor Jason Lipshutz, to find out what the Song of the Summer for 2016 will be.

INTERVIEW: Omi Talks Taylor Swift And ‘Song Of The Summer’

He was tired and calling in from another time zone, but given the past week and a half he had, you would never know Omi was a little worse for the wear.

Let’s rewind to August 29. There’s Taylor Swift, performing in front of a sold out crowd in San Diego’s Petco Park. In true T-Swift form, she brings out a surprise guest in the form of the Jamaican-born artist. They perform the summer-smash “Cheerleader” together, and the place goes nuts.

“I was honored that she would ask me to come through and do that,” Omi, nee Omar Pasley, told me of the chance to share a stage with the world’s biggest pop star. “She’s such a good person. She’s a real person, and I think that’s most important.”

Next up: the following evening. Omi found himself among music’s biggest stars at the MTV Video Music Awards in Los Angeles.

And Omi was eventually bestowed quite the honor, but not before turning 29 on September 3.

“I didn’t do much,” the singer replied when I asked how he celebrated the birthday. “I’m not really much of a party guy.”

Oh, the irony – just five days later Billboard named “Cheerleader” the “Song of the Summer,” as it topped it’s chart of singles monitored from Memorial Day to Labor Day.

“There’s so much to remember, but most of all, what position the fans and my team put me in,” he said of the memories he’ll carry from the summer of 2015. “That’s the greatest thing I’m going to remember – just being in this position but because of the people who put me there.”

Omi’s follow-up to his worldwide platinum hit is another fun number called, “Hula Hoop.” It serves as the second single from his debut album, Me 4 U, due out October 16.