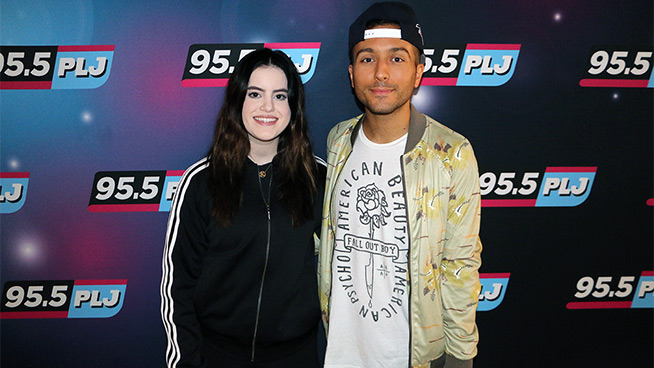 MEDIA MONDAY: Fuse Digital’s Jason Lipshutz On What The Song Of The Summer Will Be

We turned to an expert, Fuse Digital Deputy Editor Jason Lipshutz, to find out what the Song of the Summer for 2016 will be.