Fuse Digital Deputy Editor Jaosn Lipshutz called in from his Manhattan office on Media Monday to talk about the surprise Beyonce album that dropped over the weekend and celebrity reaction to the death of Prince. 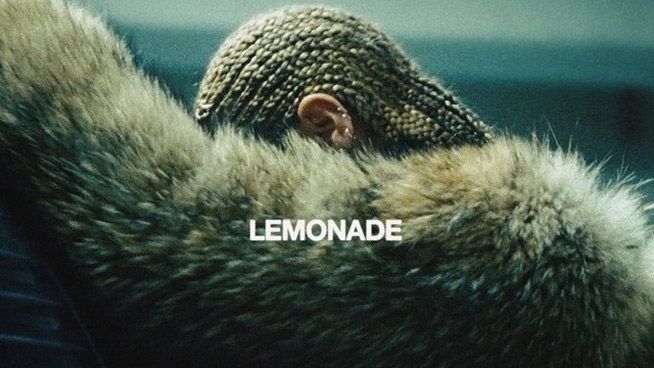 Our buddy Jordi Lippe, Contributing Editor at HelloMagazine.com, checked in for “Weekend Scoop.” She had stories on Karlie Kloss and Princess Marie-Olympia of Greece attending classes at NYU, having dinner with the lovely Emily Ratajkowski and how friends marked Beyonce’s 34th birthday. 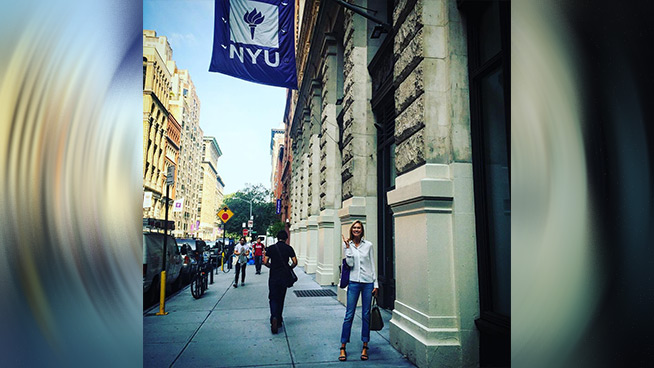 Life & Style Weekly reports that the marriage between Jay Z and Beyonce may be in trouble. Senior Reporter Andrew Nodell also talked about Miley Cyrus and Miranda Lambert on “Ralphie Tonight.”

The energy at the MTV “Video Music Awards” reached a new height when the briefly-reunited ‘NSYNC broke in to “Bye Bye Bye.” Justin Timberlake exchanged pleasantries with his former band mates and strutted back to center stage as the notes of “Suit and Tie” blared through the sound system. With the VMA set in Brooklyn at the Barclays Center, could this be Jay Z’s moment to grace the audience with his presence?

It would not be. Justin explained why to 95.5 PLJ.

“We talked about it, maybe, but also I just thought that this would be a nice moment to share with the guys from ‘NSYNC,” Timberlake told “The Ralphie Show.” “You can’t give me this award without saying, ‘Look at what the group accomplished.’”

The superstar reiterated over the phone a fact that he cited Sunday evening: around half of his Moonmen were won with the quartet. Jay Z would not make an appearance at all during the show, but he and Timberlake linked up later in the evening at an after party.

INTERVIEW: Emeli Sande Decided Years Ago Not To Use Her Legal First Name On Stage

Emeli Sandé’s legal first name is Adele. She claims it isn’t a common name back in the UK.

“That’s why it was so weird,” she explained on “The Ralphie Show,” referring to her connection with THE Adele, surname Adkins. “Maybe three years ago someone said, ‘Oh there’s this new singer Adele and she’s getting bigger and bigger.’ That’s when I decided I should probably pick a different name.”

By this time, the buzz had already started around Adele with her album 19 and single “Chasing Pavement.” Sandé made the wise decision to use her middle name.

“I was featured on a rapper’s track,” she recalled. “I thought, ‘The name I pick here is going to have to be completely different.’”

Sandé went on to create her own name literally and figuratively in the UK. Her LP Our Version of Events was the highest selling album in the UK for 2012, moving over a million units. Now, she is making a splash across the pond with her hit single, “Next To Me.”

“I feel like a newcomer over here, which has been really fun,” she said. “It’s a massive country but we’re slowly kind of getting things rolling.”

For just beginning her U.S. run in January, Sandé has already accomplished quite a bit. “Next To Me” cracked the top 25 on six different Billboard charts, hitting number one at Hot Dance Club Songs. The singer performed at the “American Idol” finale, on “Dancing With The Stars,” “Today,” and at a special event in the White House. Sandé also covered Beyoncé’s “Crazy In Love” for the Jay-Z produced “Great Gatsby” soundtrack.

“I was asked if I’d like to come and do a version,” explained Sandé of her involvement with the project. “Brian Ferry and his orchestra had put together the 1920’s version. So, I was just honored to be involved with the project.”

She also made sure to seek-out Jay at the red carpet premiere in New York.

“I think he liked it. He seemed really cool,” she said. “I think because I did my own thing on it, and it was more suited for the film, then it worked.”

For those keeping track at home – yes, that’s events with Jay-Z and President Barack Obama in a month’s span. You could say Sandé’s plan to switch her name as to not cause any confusion worked out just fine.

Senior Reporter Laura Lane also talked about Lady Gaga’s recovery from hip surgery and the baby shower that Jessica Simpson is planning on “The Ralphie Show.”

An Internet hacker is reminding everyone this week that no matter how famous or not you are; your personal information can be compromised on the World Wide Web. A website believed to be operated or hosted out of Russia is alleging to have gone public with personal information on celebrities and political figures alike, including First Lady Michelle Obama.

A Los Angeles Police Department source confirmed to the Daily News that Police Chief Charlie Beck’s info was posted to the page. The FBI would only confirm that the agency knew of the website’s existence.

Then Tuesday morning, information purported to be that of Michelle Obama’s was uploaded to the page.

Little is known publicly about the website. The “.su” suffix suggests it may emanate from Russia; the site’s Twitter page is written in Russian. We will link to neither on our page.

UPDATE: The list has grown exponentially since this article was written. Recent targets include R. Kelly, Mitt Romney, Tiger Woods, and

Life & Style Weekly reports that Miley Cyrus has been out and about minus her engagement ring. Senior Reporter Laura Lane explained why and also chatted about Adam Levine’s new girlfriend on “The Ralphie Show.”