The energy at the MTV “Video Music Awards” reached a new height when the briefly-reunited ‘NSYNC broke in to “Bye Bye Bye.” Justin Timberlake exchanged pleasantries with his former band mates and strutted back to center stage as the notes of “Suit and Tie” blared through the sound system. With the VMA set in Brooklyn at the Barclays Center, could this be Jay Z’s moment to grace the audience with his presence?

It would not be. Justin explained why to 95.5 PLJ.

“We talked about it, maybe, but also I just thought that this would be a nice moment to share with the guys from ‘NSYNC,” Timberlake told “The Ralphie Show.” “You can’t give me this award without saying, ‘Look at what the group accomplished.’”

The superstar reiterated over the phone a fact that he cited Sunday evening: around half of his Moonmen were won with the quartet. Jay Z would not make an appearance at all during the show, but he and Timberlake linked up later in the evening at an after party.

The trend with the MTV “Video Music Awards” is that the show is short on awards, moderate on music, and heavy on moments that the blogosphere will be writing about for weeks to come. Last Sunday night proved no different, as the only memorable award belonged to the man responsible for the evening’s biggest performance.

Justin Timberlake received the “Michael Jackson Video Vanguard Award” from a breathless Jimmy Fallon. The presentation followed a 15 minute trip down memory lane which showcased the star’s extensive library, impressive choreography, and the reason why we came to know Timberlake in the first place.

In possibly the worst kept secret of the evening, J.C. Chasez, Chris Kirkpatrick, Lance Bass, and Joey Fatone reunited with Justin; for about two minutes, but reunited albeit. ‘NSYNC elicited the loudest response of the show from the sold out crowd inside Brooklyn’s Barclays Center – entering to “Gone,” segueing to “Girlfriend,” and bringing it home with “Bye, Bye, Bye”; dance moves and all.

Still, the night belong to Timberlake alone, who also took home Moonmen for “Best Direction,” “Best Editing,” and the top “Video of the Year” honor thanks to “Mirrors,” which the entertainer accepted with a heartwarming speech about how his grandparents inspired the piece.

The second-most talked about event of the evening, or first if you’re using Twitter statistics, was Miley Cyrus’ performance with Robin Thicke, and the gyrating that followed. A source inside the Barclays Center during rehearsals, speaking on the condition of anonymity, said that Cyrus had practiced all of her raunchy moves with Thicke prior to Sunday’s award show. That could make the whole situation better or worse, depending on your perspective.

Regardless, the incident broke the Twitter record for most tweets per minute, surpassing 300,000 updates every 60 seconds.

While Katy Perry’s closing of the show provided awesome visuals of the Brooklyn Bridge as she pranced around a boxing ring to her new smash “Roar,” it was Kanye West, Macklemore, and Bruno Mars who turned in other noteworthy performances. Lady Gaga kicked off the evening to a loud ovation with “Applause,” but the show fell in to disarray before Timberlake got things back on track midway through.

While the show itself is now one of the biggest nights in music, the awards carry little to no weight. The arena booed audibly when One Direction’s “Best Song Ever” won a fan vote for “Song of the Summer,” a title that any person with common sense will tell you belongs to Thicke’s “Blurred Lines.”

Still, the award show continues to be an annual staple for the network no longer known for its music. Ratings this year were up 66 percent from last year’s Thursday night broadcast from the STAPLES Center in Los Angeles.

Boston-born singer Michael Africk has been around the block a few times, and by block, I mean world. The former teen superstar opened for N’Sync, Britney Spears, and the Backstreet Boys. How in was the singer with these acts? None of them made him sign a confidentiality agreement. Africk also made a huge name for himself in Japan, playing sold out shows and becoming a sushi connoisseur of sorts in the process.

Now, Africk is marking his return with “Make it Loud” – an uplifting dance track that he called in to chat about on “The Ralphie Radio Show.”

I suppose you could add another bullet point to the resume or bio after my interview with Joe Jonas aired last week on “The Ralphie Radio Show.” All three family members that comprised The Jonas Brothers have now joined my show for interviews.

Another police report, another robery that former N’Sync member J.C. Chasez has to deal with. TMZ’s Gary Trock explained on “The Ralphie Radio Show.” 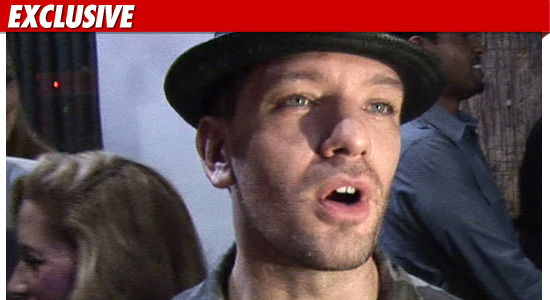 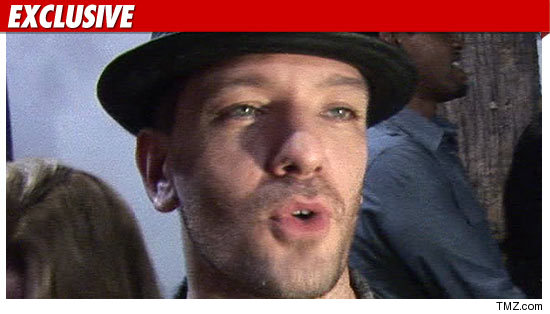 Joey Fatone reveals how he chose “Radio” from a handful of songs he’s recorded to be the lead single from his debut LP. 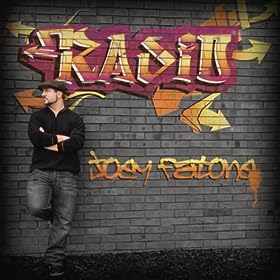