“The Cocktail Professor” LaTanya White checked in on Friday, ahead of #NationalTequilaDay, to offer up a recipe for an awesome tequila cocktail that even non-tequila drinkers will enjoy. 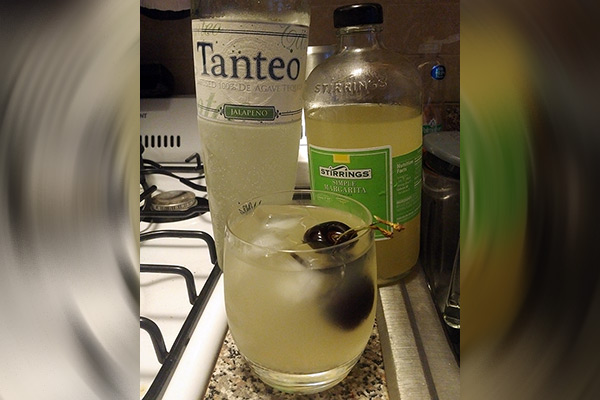 (Pictured: My favorite tequila, jalapeño-infused Tanteo with a simple Margarita mix on the rocks)