David Cook stopped by Hackensack Meridian Health Stage 17 to chat with me about his role on the hit Broadway musical “Kinky Boots,” his favorite spots while living in New York City and what he has planned for the rest of the summer. 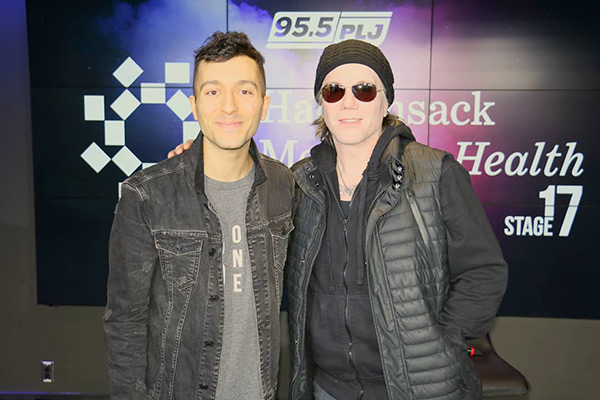 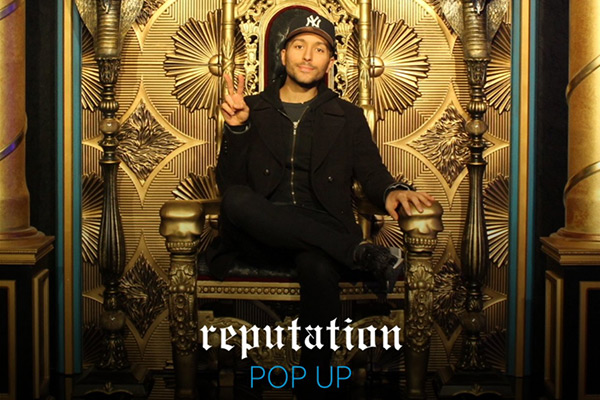 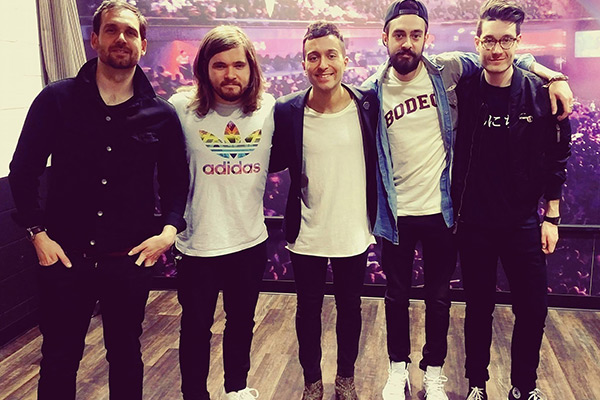