Archives For the tonight show

After performing her new single “Lottery” on “The Tonight Show,” super-talented singer/songwriter Jade Bird stopped by to chat about her music, experience in New York City and love for The Sims. 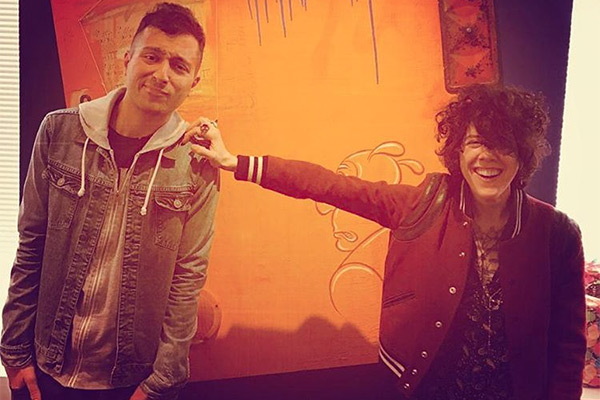 Before heading to 30 Rock for “Tonight Show” rehearsals, Hozier chatted with “Ralphie Tonight” about the performance and what we could expect.

Hozier performed the second US single, “Work Song,” from his self-titled album. The full conversation with Andrew will air Monday evening (3/9) on “Ralphie Tonight.”

TMZ’S DAX: Conan Walks Away With A Big Pay Day

TMZ’s Dax checked in to The RRS to detail how much Conan O’Brien and his crew will receive after leaving NBC.