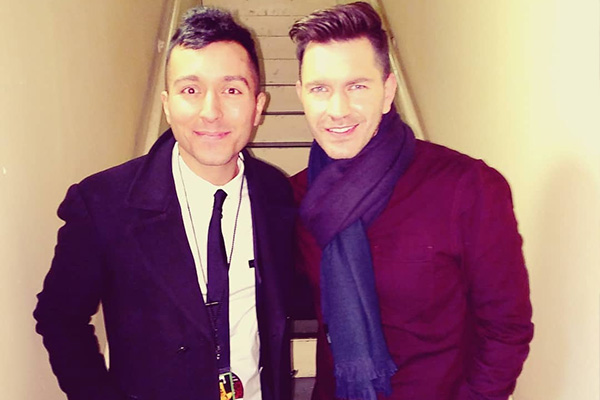 Two contestants – one grand prize with tickets to see Lady GaGa at her sold out show inside The TLA in Philadelphia and backstage passes to meet GaGa. But who would hold their Pokerface the longest? Find out!

All thanks to Interscope/Geffen/A&M Records & The Ralphie Radio Show on 97 BHT!

WIN: The Fray In Philly

Listen to A.J. In The Afternoon & Ralphie Aversa to win tickets and backstage passes to The Fray’s sold out show at The TLA in Philly this Thursday! Thanks to Epic Records & 97 BHT!