Variety’s Jem Aswad called in to my radio show the day before The Weeknd dropped his mini-album, “My Dear Melancholy,” to preview the release. 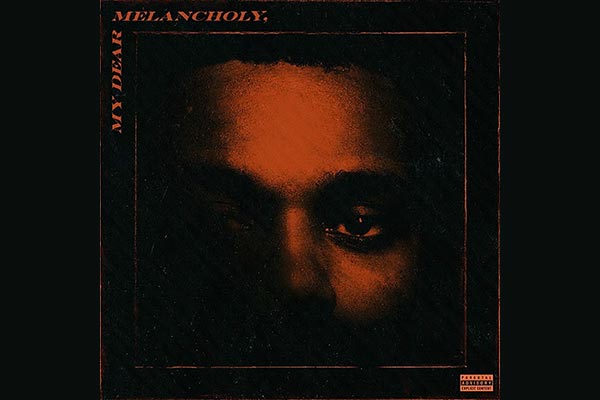 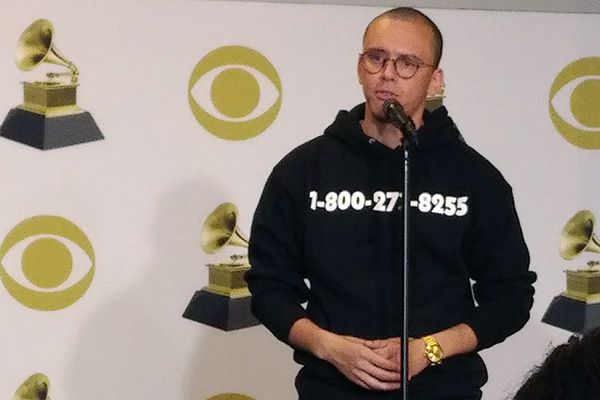 I’m nine years under the average… not that I ever felt guilty about owning a Playstation 3 anyways, but if I did, I certainly don’t now!

Variety has the full story here.

click here to read the details and the implications of the decision for tmzizzle.

click here to read the details and the implications of the decision for tmzizzle.