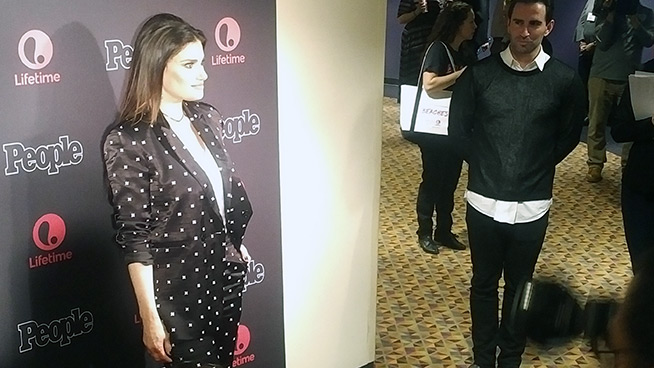 VIDEO: Ellen, Hocus Pocus, Being Single And More On HLN’s ‘The Daily Share’

On HLN’s “The Daily Share” ahead of Halloween – we chatted about Ellen DeGeneres’ costume, a possible Hocus Pocus reboot, the trend #YouMightBeSingleIn5Words, Empire, the U.S. deficit and the death of model Sam Sarpong.