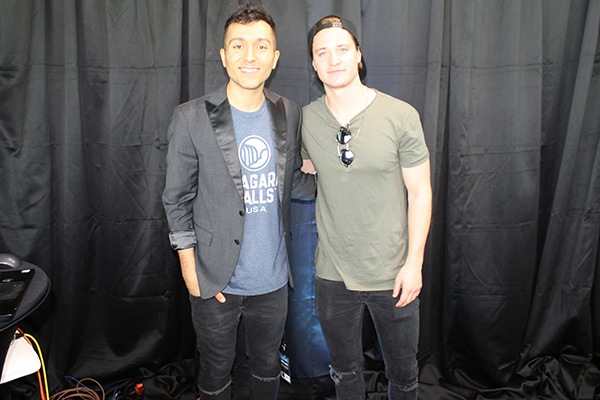 VIDEO: Things Get Awkward In This Ellie Goulding Interview

I am certainly no stranger to awkward interviews; perhaps this is why I found an appreciation for a video that popped up on my Facebook news feed of MTV News’ Christina Garibaldi chatting with Ellie Goulding. Garibaldi presents with a scenario and list of possible thoughts to see what’s on Goulding’s mind. The UK singer’s new single is titled, “On My Mind.”

The festivities kick-off with question number one… and regardless of if she’s joking, you have to appreciate Goulding’s… candidness?

This track is featured on Goulding’s re-release of Halcyon and Harris’ forthcoming 18 Months.