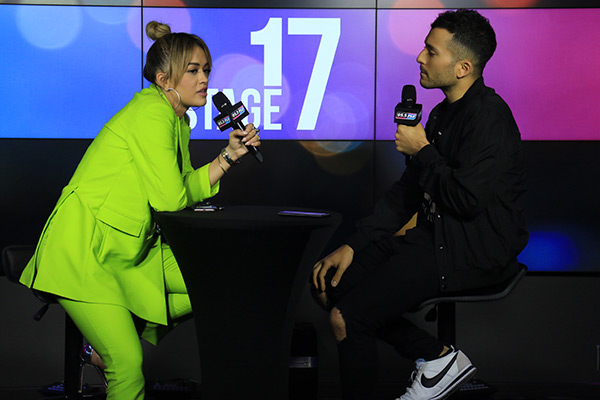 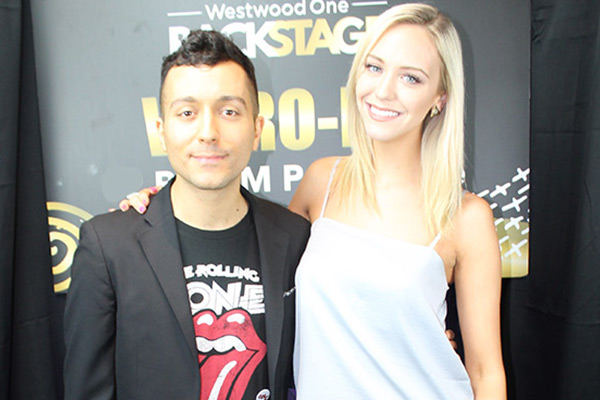 Life & Style Weekly reports that Britney Spears wants out of the conservatorship that she is currently held in. Senior News Editor Jordi Lippe also had news about Rita Ora and Beyonce on “Ralphie Tonight.”