Wé McDonald stopped by the studio and in an interview taped before her EP showcase at Gramercy Theater, talked about performing the National Anthem at Yankee Stadium, releasing her debut EP and working with Alicia Keys as a contestant on NBC’s “The Voice.” 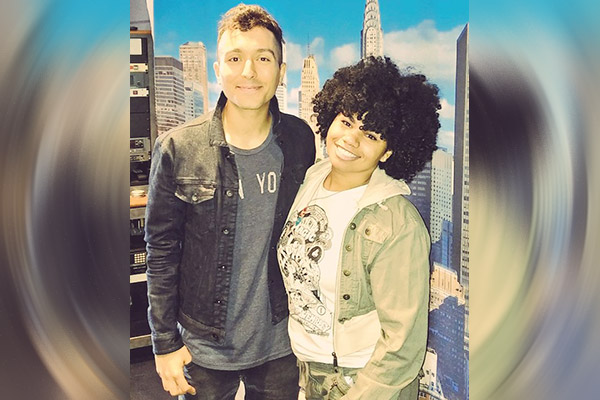 Harlem-born actress Paula Garces talked with me about the work she has done in Columbia with the Orphaned Starfish foundation and the upcoming season of her show “Major Crimes,” which kicks off on TNT this Halloween. 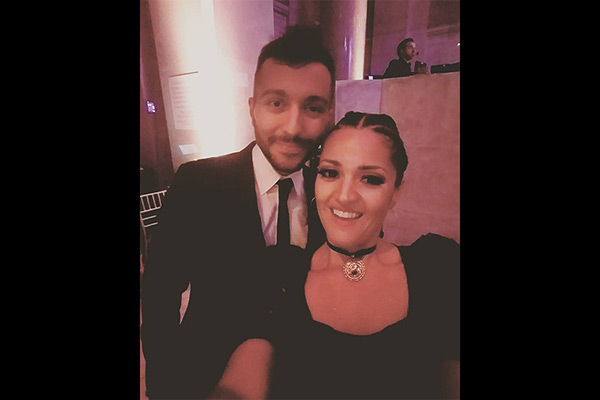 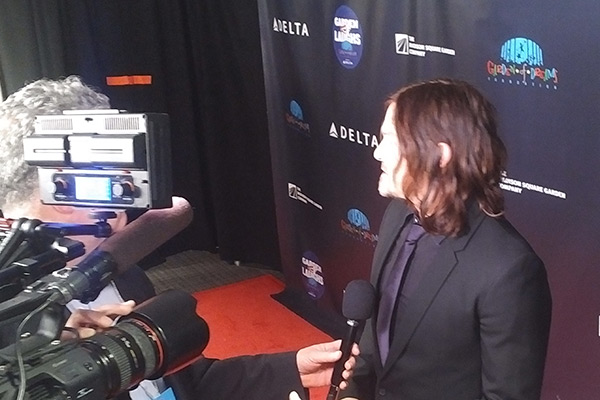 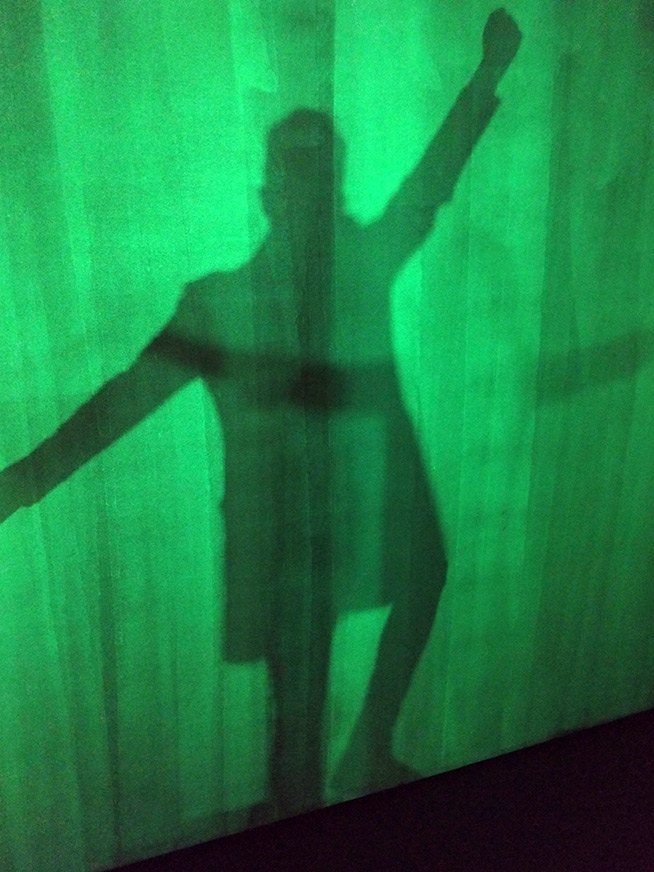 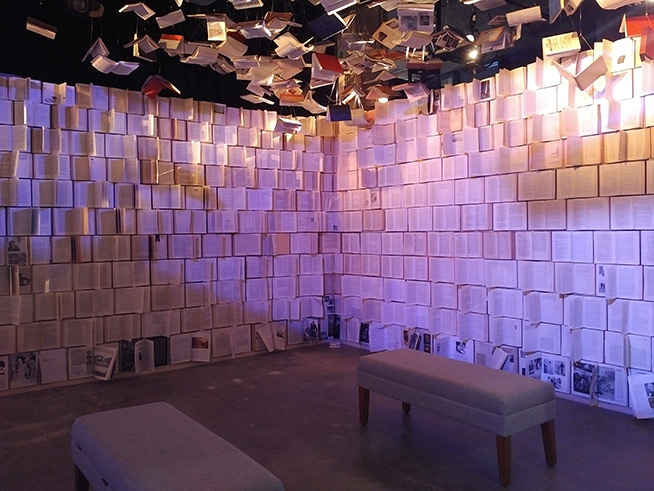 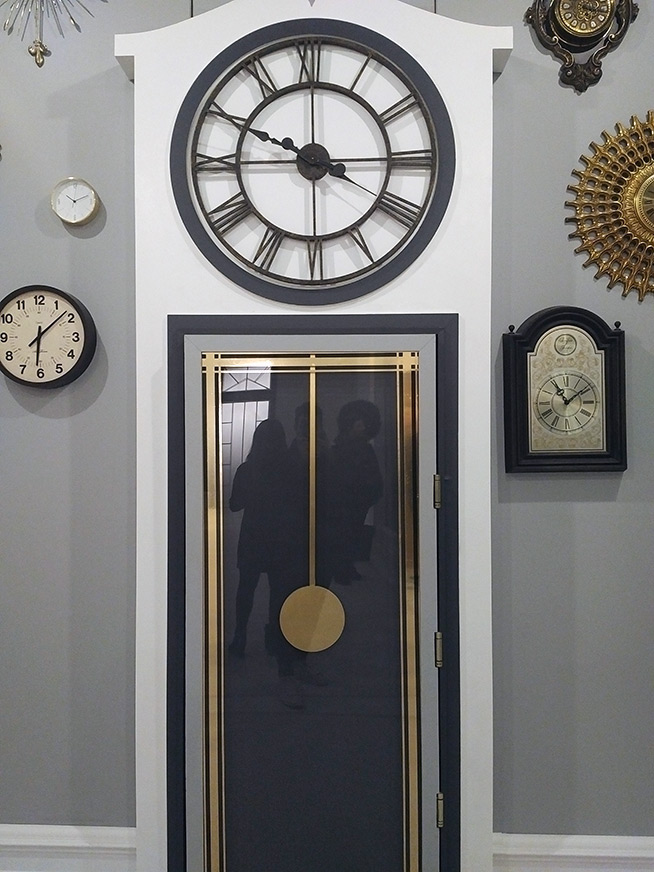 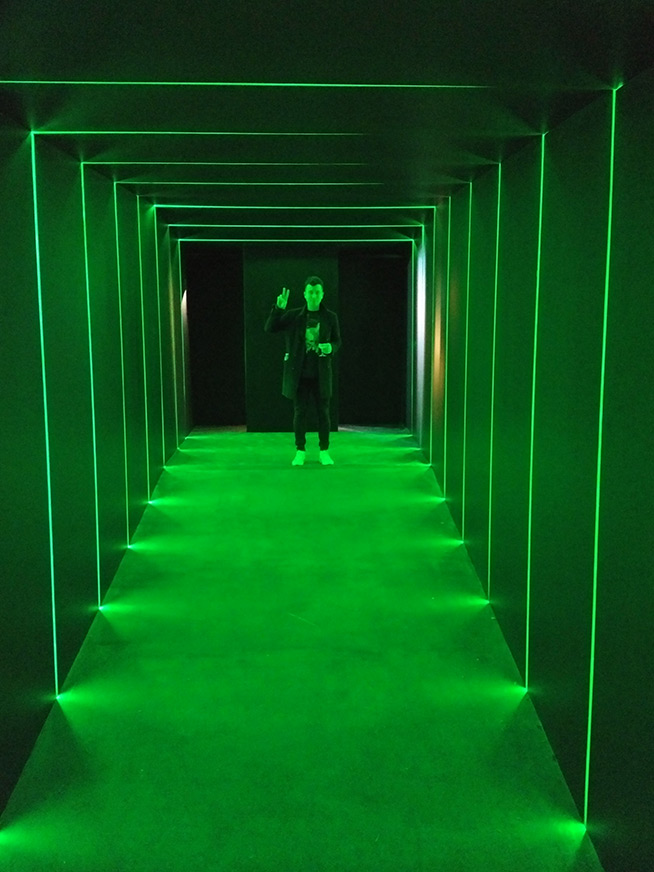