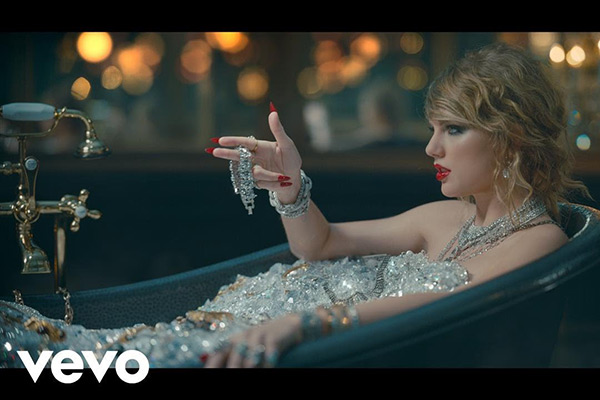 Jack Antonoff is not taking a break from fun. – the Grammy award winning group just performed a new song on “The Tonight Show Starring Jimmy Fallon” and is planning a new album. But in the meantime, the guitarist will segue to lead singer and return to “Fallon” for a performance with his band Bleachers, a reincarnation of pre-fun. outfit Steel Train.

The group has an indie-pop-electro 80’s vibe that uses synths, catchy hooks, and random loops to create songs with an anthemic quality to them.


Antonoff stopped by “Ralphie Tonight” to talk about the project, along with update listeners on fun. and talk about an interesting bet that went down over the 4th of July weekend between his band.


Antonoff also performed the lead single “I Wanna Get Better” and “Rolercoaster” on “Ralphie Tonight.”