I stopped by WBRE’s “PA Live!” for my weekly segment, “The Ralphie Report.” This week, I talked about his interviews with The Fray’s Isaac Slade and Fall Out Boy front man Patrick Stump, who just released his solo album, ‘Soul Punk.’ I also talked about my interview last year with former “Hannah Montana” star Mitchel Musso. The actor was picked up last weekend in Burbank, CA on suspicion of DUI.

I appear every Thursday on “PA Live!” – a new, daily show on WBRE that airs weekdays at 4 p.m. The show is co-hosted by Dave Kuharchik and Monica Madeja.

AUDIO: A Year Before DUI Arrest, Mitchel Musso Told ‘The RRS’ How He Kept His Name Off TMZ

Mitchel Musso, known best for his role as “Oliver” on the hit Disney show, “Hannah Montana,” was arrested Sunday morning in Burbank, CA on suspicion of driving under the influence of alcohol. TMZ reports that Musso blew well above a .08 on his breathalyzer exam, California’s limit. According to the website, the actor did not perform well on his field sobriety test.

Police pulled Musso over after he failed to slow down for authorities who were attending to a different accident on the side of the road. He is only 20 years old.

Prior to this weekend, Musso had done a fairly good job of keeping his name off websites like TMZ, unlike some of his peers. In November 2010, while promoting his album Brainstorm, I asked the artist on “The Ralphie Radio Show” how he managed to do this. 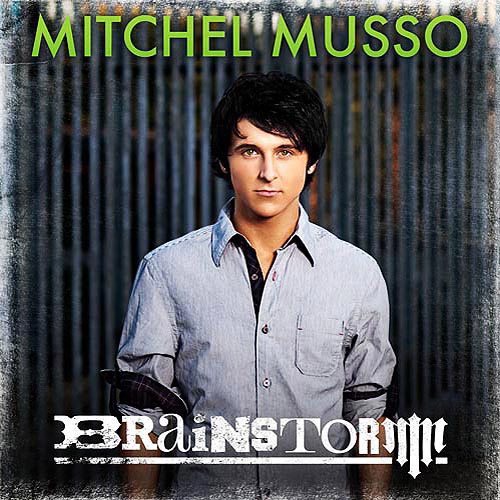 “I think they realize that I’m just not one to be messed with,” responded Musso. “Am I saying that I’m the best role model in the world? Hell no, and I would never say that. But do I think I keep a clean enough image… I’m so boring of a person that I don’t really have anything to talk about to TMZ? Yeah.”

Musso continued, explaining that he felt most teen stars have control over whether they appear on sites like TMZ or not – and that most of the people you see simply want the attention.

“It’s almost scripted,” he claimed. “It kind of makes everyone look like a joke, and I’m sorry for letting out the truth but I’m so sick of hearing, ‘(The gossip websites) are so bad because they’re looking in to these people’s lives.’ No, these people are telling their lives.”

Unfortunately for Musso, the police report is now telling his. As he will be finding out, drinking and driving isn’t something to be messed with, either.