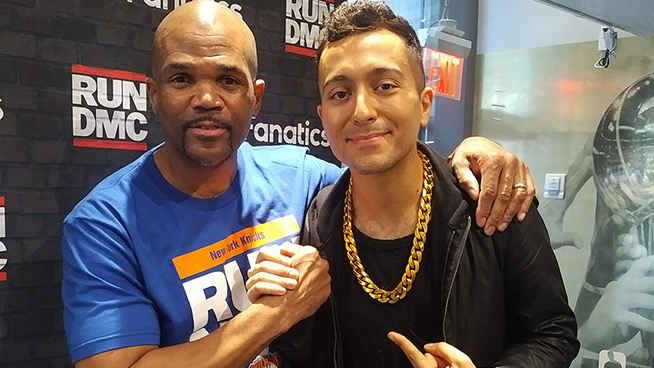 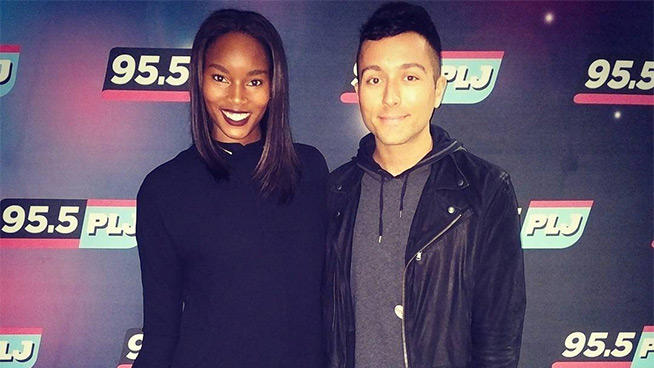 Many thought Blake Griffin’s dunk over a Kia this past weekend at the NBA Slam Dunk Contest was amazing. Count former player and current commentator Charles Barkley in the minority.

Turr-ble. Just turr-ble. Almost as bad as this animal beatboxing video, which is currently one of the most played videos in Australia.

But perhaps worse of all, this man’s story…