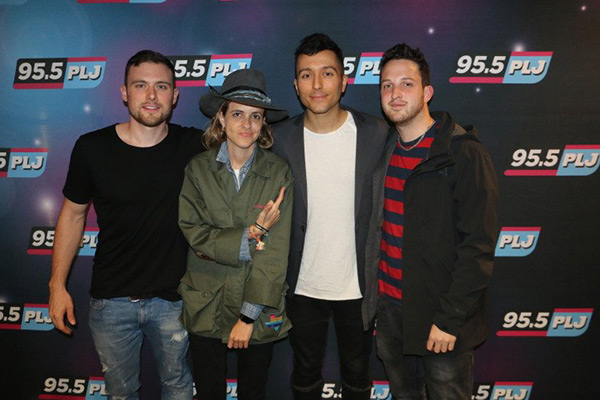 Amy Odell, of New York Magazine’s The Cut blog, called in to “The Ralphie Radio Show” to preview Fashion Week 2010 in New York City, specifically from the perspective of what musicians and artists will be doing what.

we did NOT break up!

access hollywood, extra, et, every tabloid, page six… AND every GOSSIP website. Get your stories straight please. It’s really annoying to have all of your friends emailing you saying, i saw, i read, etc… NOT TRUE

this article on abc news explains more, including why samantha isn’t necessarily the best DJ in the world as far as mixing and working the wheels, yet picks all the right songs. ronson recently spun at my old stomping grounds of central new york, throwing down at lava nightclub inside the turning stone casino and resort in verona, ny. and these kids look way too happy.