Archives For the bronx is burning 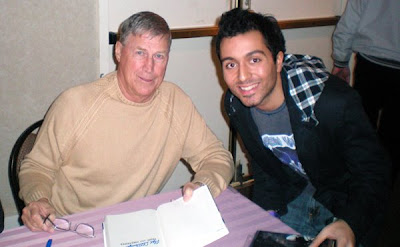 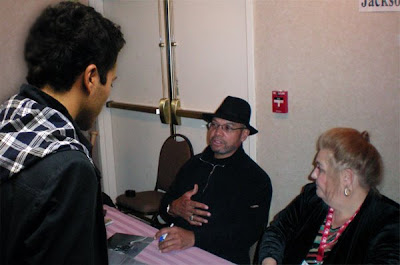 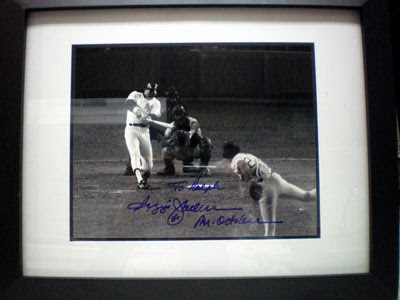