It definitely came as no surprise to long-time fans of One Direction and long-time listeners of my radio show that Niall Horan is a “massive” fan of President Barack Obama. Horan revealed his admiration for the First Family during a chat on my show back in 2012; the aforementioned quote attributed to the singer became a popular Tumblr meme (only second to the GIF-able moment when Louis Tomlinson decided to crash our interview).

“I’m a big fan of their dad,” Horan told me as we talked about Malia and Sasha Obama, the President’s daughters, who at the time had recently just hung out with One Direction at a concert in Fairfax, Virginia. “They were sitting on the side of the stage, so I was waving at them.

“They’re just regular kids,” he continued. “They got to have a childhood and then they became ‘the President’s daughters.’”

Fans of Horan retweeted a clip of the interview that I had posted after the Irishman posted a message to Twitter about the Obama’s on Wednesday.

“Don’t get me started but I’m going to miss the obamas (sic),” he said online. “The nicest family on earth.”

Horan and his bandmates connected with Malia and Sasha at the Kids Choice Awards that year. The First Family said that if One Direction couldn’t make it to the White House, then the kids could go to one of their shows. So with Secret Service in tow, the daughters traveled out to the Patriot Center where they hung out with the guys backstage.

“We just had a conversation about everything,” Horan said. “It went from food to roller coasters to life to them having loads of security all the time.”

Which at least on some level, One Direction could relate to, although even Horan was taken aback by the Secret Service detail – which at the time struck me as one of the more surprising moments of our interview.

He’s not the first to say it, but is probably one of the youngest and may be the most suprising person to speak out given what social media has meant to his career. In a recent interview with The Source, rapper Drake claimed that Twitter and Tumblr are ruining his generation. 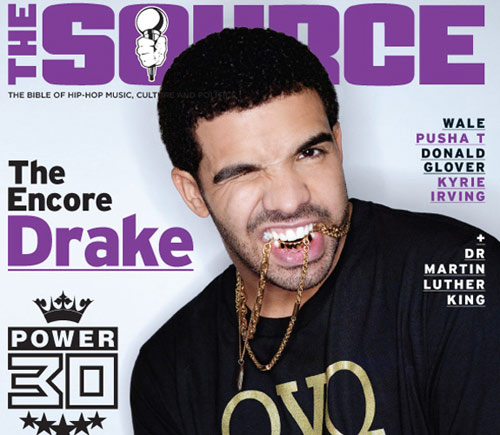 Kevin Evanetski was certainly surprised and taken aback by the comments, accusing the emcee of coming off as both pompous and hypocritcal in his comments. 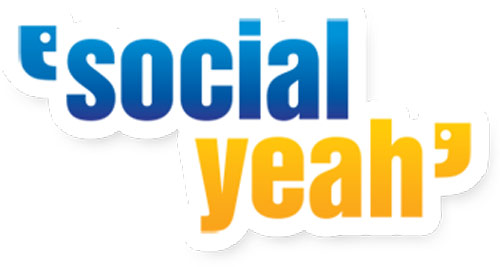 The rumors are true…

I caved and signed up for Tumblr – probably my most personal endeavor yet on the Interwebs. Click here for the fun and for more lovely pictures like the one below, haha. 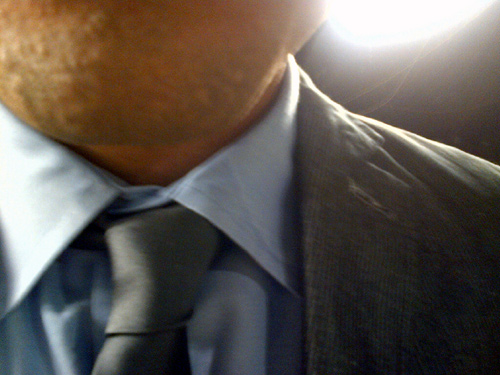