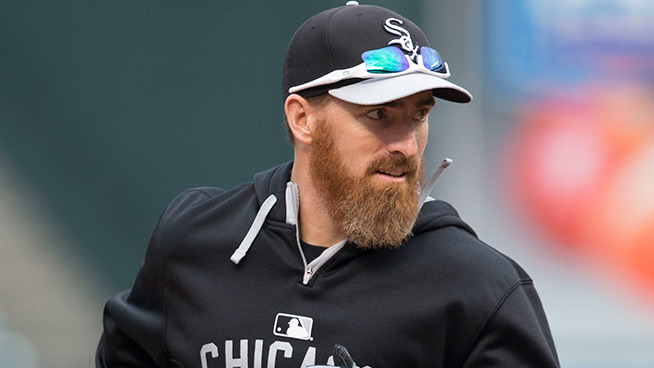 Vin Diesel, Elijah Wood and more descended upon the Upper West Side to premiere Vin’s passion project, a new film called “The Last Witch Hunter.” Diesel, along with co-stars Rose Leslie and Elijah Wood stopped to chat with us about making the movie. Ciara, who recorded a cover of the Rolling Stones’ classic “Paint It Black” for the trailer, also chatted with me. 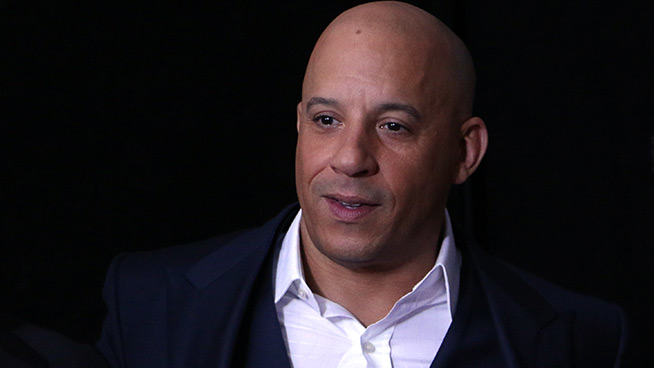 “The Last Witch Hunter” is set in the city, and hits theaters October 23.

BONUS CLIP: Vin Diesel reacts to the news that “See You Again” is up for Song Of The Year at the 2015 American Music Awards.

BONUS CLIP: Elijah Wood, who scored his first movie role in “Back to the Future II” is asked if he is pulling for the Cubs (In the movie, it is predicted that the Cubs win the World Series in 2015).

PHOTOS: A Weekend In The Windy City

After spending a weekend without traveling, I headed back on the road on Saturday to visit my best friend from high school in Chicago. This was my second time in Chicago; my first trip was a little over three years ago. However one of the reasons for this trip is that it would be my first time visiting The Friendly Confines – Wrigley Field!

I landed early Saturday morning after pulling yet another all-nighter. I hopped on the train and headed for Rafael’s spot, which has quite the view from its rooftop.

We grabbed brunch near downtown, where I had the best bacon I’ve ever eaten. It was like a brick, covered in maple syrup. My body is probably still digesting it but whatever, I have zero regrets. Following my all-nighter, bacon-coma, and a few Bloody Mary’s, I decided we needed to hit up The Tie Bar. If you’ve ever seen me in a picture or on camera wearing a pocket square, tie clip or flower pin – there is a solid chance it was purchased from the Chicago-based company. The Tie Bar had a pop-up shop in Soho over the summer which proved quite convenient, however I was in need of some new accessories. I left the retailer’s Lincoln Park location with a handful of flower pins and it was back to the apartment for a quick nap.

After all, we had to grill these for dinner later.

The final product, paired with a whiskey, was the real MVP.

Speaking of said whiskey, I left Chicago with a new favorite drink.

And from there it was off to a few cocktail lounges downtown with Rafael and some of his buddies. The night, despite its length and bar tab, proved quite memorable. A more random highlight was running in to Manny Ramirez (yes, the baseball player) at the second lounge we went to. But the entire evening was a lot of fun.

The Saturday night outing definitely pushed Sunday’s start time back a bit. I hit up the apartment complex’s gym for a four-mile run and then we headed to Lincoln Station, the Buffalo Bills Backers Bar in Chicago. My Bills made quick work of the Dolphins and so we left early to walk to Wrigleyville. Once we arrived, there was time to hit three different bars in close proximity to Wrigley Field. The second bar was called Sluggers and on the second level they have batting cages. Naturally, we partook.

It’s a beautiful park. Some modern elements but a lot of nostalgia, and the fans truly give it the “Friendly Confines” feel.

Some of the fare I ate at Wrigley included an Italian Sub inspired by Joe Maddon’s aunt’s deli in Hazleton, Pa. and of course, a Chicago Dog with onions.

I flew out Monday morning feeling the love from Chi-Town and only looking forward to my next visit. And as far as next on the #RalphieOTRA schedule: Nashville is booked for October 11, but there’s a good chance I’m out of town this weekend too.

i thought he dated jessica, not ashlee…

i thought he dated jessica, not ashlee…