Archives For The Academy Awards

The day after The 90th Academy Awards, People Magazine Deputy Style Director Sharon Kanter called in to talk about the fashions of Jennifer Garner, Mary J. Blige and the cast of “Black Panther” on the red carpet. 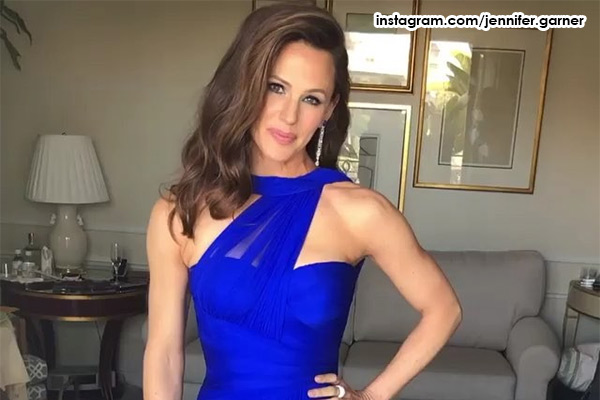 PHOTOS: A Few Scenes From The Weekend

A weird combination of events led to a string of nights out for me. In perhaps the most evident sign that a good time was had: the amount of photos I have from the weekend is scarce. But regardless, here are a few with context.

So when I signed off the air on Friday night, I headed to the East Village. There is a bar there that I’ve been wanting to have a drink at called Kelly’s. The pub positions itself as a “hockey bar” and specifically as a drinking establishment that supports the Buffalo Bills and Sabres along with the Chicago Bulls and Cubs.

Interesting mix, but I didn’t ask questions. The deep fryers stay on late, the Labatt Blue Light is cold and the Sabres were on a west coast trip – meaning the game didn’t start until 10:30p p.m.

Of course I showed up to support my team, and they even won! A great time along with a few chicken wings were had, and I’m looking forward to returning soon. Afterwards, I bounced around the East Village with a friend before making my way back uptown with a pit-stop at a go-to of mine, Jimmy’s Corner. It’s a dive bar in Times Square and it is fantastic.

It also wouldn’t be the last time I visited that spot over the weekend, although I did finally get to meet THE Jimmy.

On Saturday I made a rare appearance in Brooklyn. I ate thai food in Williamsburg with my old college roommate who I hadn’t seen in forever and his girlfriend who I hadn’t seen period. They have dated now for about two-and-a-half years but due to a number of circumstances, namely travel and schedule, I didn’t meet her until Saturday. She was lovely and it was great to catch up with both of them.

Then I literally walked around the corner from the restaurant to a house party my friend was having for her birthday. The plan? Stay for an hour or so, then head back to the East Village because the Sabres were still on the west coast.

What actually happened? I hailed a cab home around 4 a.m.

Sunday I made my way back to Brooklyn (who am I at this point?) to grab dinner with the birthday girl. We ate at this cozy little spot in Brooklyn Heights called Armando’s; the place has been around since the 20’s and Marilyn Monroe and some of the Dodgers were known to hang out there. We left the restaurant just as the Academy Awards were starting; the fine folks at OK! TV invited us to their viewing party in midtown at Refinery Rooftop, so we obliged.

That is the second and final picture that made its way to the Internet from my weekend. Although after the party I did have yet another opportunity to snap a picture in Jimmy’s Corner, but taking pictures in dive bars usually isn’t my style.