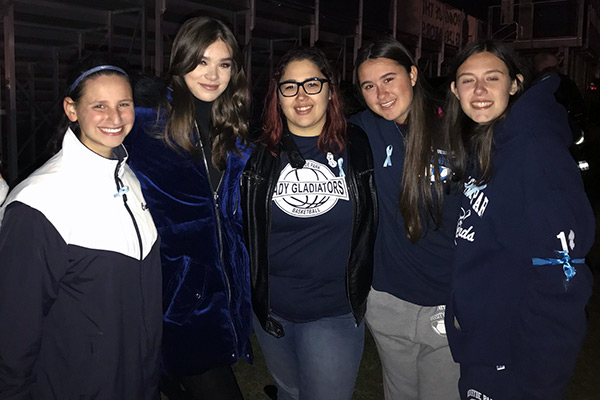 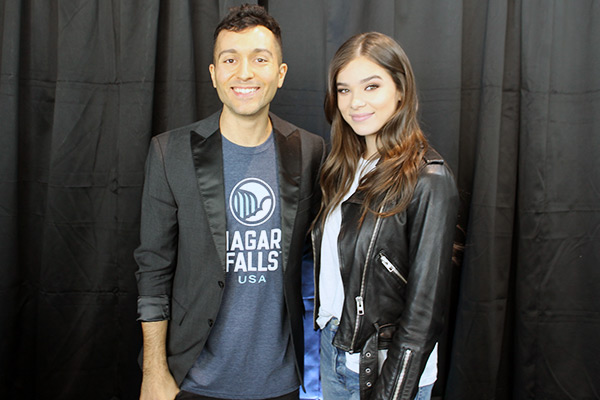 Life & Style Weekly reports that parents at the preschool Blue Ivy attends are unhappy with her parents Beyonce and Jay Z. Senior Reporter Andrew Nodell explained why and also talked about Lady Gaga and Selena Gomez on “Ralphie Tonight.”

A couple of pop radio staples released new singles on Monday to their eager fan bases.

After months of rumors and Instagram photos, the world finally got to hear the single that DJ/producer Zedd and Selena Gomez collaborated on. While speculation ran rampant over their personal relationship, there is no doubt that the duo can combine to create a hit record in the studio. Zedd, nee Anton Zaslavski, is billed as the title artist on “I Want You To Know,” with Gomez as the feature. OneRepublic’s Ryan Tedder told Billboard that he wrote the single and gave it to Zedd.

Monday also marked the return of FUN. lead singer Nate Ruess. The front man is working on a solo album and unveiled “Nothing Without Love” as the first single.

“I remember taking a trip upstate to finish the lyrics,” Ruess wrote on Facebook, “and returning thinking that I’d finally been able to say everything I’d ever been feeling in that moment, and it’s applied to my life in so many different ways ever since.”

Ruess calls it his favorite song that he’s written. No other details on his solo effort are available yet.

What do you think of the tracks? Let me know on Twitter – @ralphieaversa.