Archives For 5 Seconds Of Summer 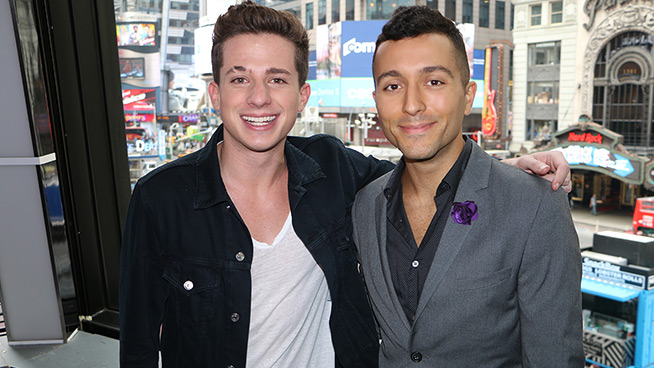 Sights from day 1 of “Ralphie Tonight” backstage at the 2014 Billboard Music Awards at the MGM Grand in Las Vegas!