It is always great catching up with “Extra” New York City host AJ Calloway, who is holding down the city and traveling the globe to interview the biggest names in entertainment for the TV show. Calloway called in Thursday and chatted about a few of his more recent stories, including singer Fergie, actress Catherine Zeta-Jones and Tom Cruise – an actor who Calloway has gotten to know quite well over the years. 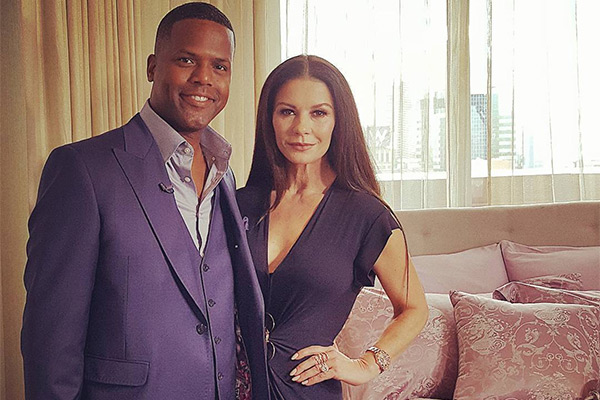 Just 11 months ago, Daya’s parents were pushing her to apply to college, just in-case this whole singing career didn’t pan out.

Fast forward to October 2016, just a few weeks shy of her 18th birthday, and suffice to say the artist will be deferring.

“I did apply last year,” Daya, nee Grace Tandon, told me last weekend after opening for Fergie inside Connecticut’s Mohegan Sun Arena. “It was just kind of a back-up and my parents wanted me to, blah-blah-blah.”

Daya’s older sister attends Brown University in Rhode Island. And the “Hide Away” songstress doesn’t rule out an eventual return to the classroom, but at the moment that certainly isn’t necessary. In less than a year, the Pittsburgh-born singer has scored two top 10 hits at pop radio as a title artist. 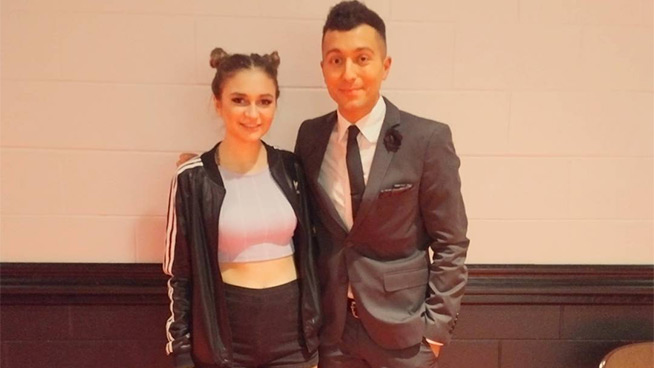 But without question her biggest song to-date is the contribution she made to The Chainsmokers’ “Don’t Let Me Down,” a song that grabbed Daya her first ever American Music Award nomination for “Best Collaboration.” “Don’t Let Me Down” also ended up accumulating the most spins of any single this past summer at pop radio.

“That’s crazy! That’s just so wild!” a clearly excited Daya replied when I informed her of that fact. “I didn’t know that it would be that big. I mean, I knew that it was a great song and I was so happy to collaborate with them on it because they’re awesome but you never know with radio.”

Daya is certainly becoming more familiar with the airwaves though. Her latest hit is the title track from her debut album, “Sit Still, Look Pretty.”

“(The song) was always special to me,” she said. “It just kind of felt natural for me to name the album ‘Sit Still, Look Pretty,’ and I think that’s kind of what I want my brand to be as young female artist in this industry; don’t let people limit you in what you can do.”

After all, it’s not like Daya was born in Los Angeles or New York. She grew up in Pittsburgh and the man who executive produced her album, Gino Barletta, is from Hazleton, Pennsylvania.

“This is our baby together that we just created over this past year and a weight feels lifted off of all of our shoulders,” she noted. “We’ve all just helped each other out. We all work hard and are passionate and good things are happening.”

And if they keep that up, who knows what the next 11 months could have in store.

Life & Style Weekly reports that Fergie and husband Josh Duhamel may be looking to grow their family even more after their first child. Senior News Editor Jordi Lippe also talked about Lindsay Lohan an TLC offering advice to Miley Cyrus on “The Ralphie Show.”

Life & Style Weekly reports that Fergie and husband Josh Duhamel welcomed a baby boy, Axl, in to the world on Thursday. Senior Reporter Andrew Nodell also talked about a stalker caught on Jennifer Lopez’s Hamptons property during a chat on “The Ralphie Show.”