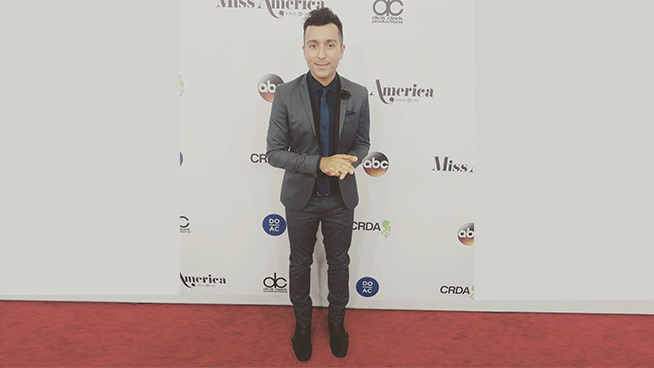 Tiger Woods did it for golf. Michael Phelps did it for swimming. And you could now argue that in that same vein, the U.S. National Gymnastics team has transcended its own sport with its accomplishments. The result is similar to that of Woods or Phelps stardom, as a whole new crop of fans flock to the table while a new generation is inspired to hop on the uneven bars.

“It still feels so surreal,” said Gabby Douglas in an interview on “The Ralphie Radio Show.” The “Fierce Five” teammate called in on behalf of Nintendo 3DS, her first major sponsorship since the Summer Olympic Games. “I do know the impact that we made but I just can’t wrap my head around it quite yet.”

The gymnast, who is the first American to win gold in both the individual all-around and team competitions at the same games, understands that because of her and her teammates’ success, there are girls in gyms across America hoping to be, “the next Gabby Douglas.”

“Have fun in what you do, and love what you do,” Douglas advised those who are looking to follow her footsteps. “Go after your dreams.”

Douglas did just that – leaving her home in Virginia at age 14 to train with renowned gymnastics coach Liang Chow. This past summer, she became the first African-American gymnast in Olympic history to win the individual all-around gold medal. Now, she finds herself in places she only could have dreamt of a few years ago, like the MTV Video Music Awards.

“We were all so happy to be there and so honored,” Douglas gushed. Her and her fellow “Fierce Five” teammates walked the red carpet, introduced Alicia Keys, and mingled with celebrities. “I didn’t get to meet Lil Wayne but I met Katy Perry, Taylor Swift, and Miley Cyrus.”