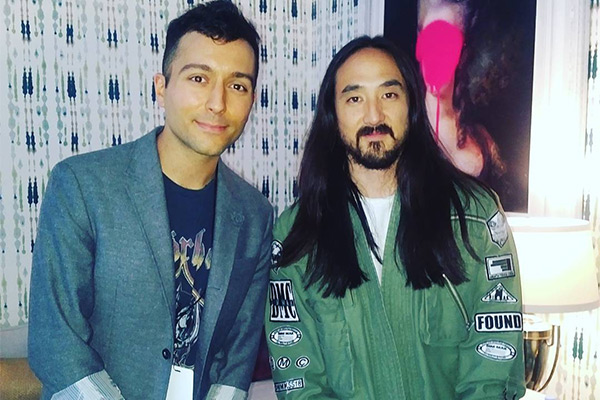 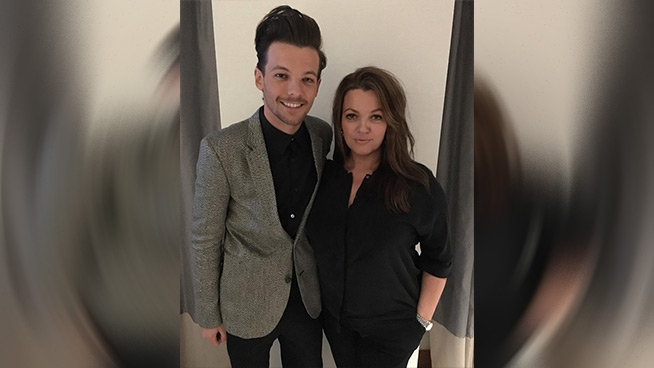 Steve Aoki is using his platform as one of the world’s biggest DJs for a greater cause: to help get out the vote. But while Aoki did travel to the Republican National Convention to spread this message, he pulls no punches as to who he’d like people to vote for in this year’s presidential election.

“I want to make sure that Obama gets re-elected,” Aoki said. “I have a strong feeling that a lot of people that are in college or younger voters feel the same way.”

The record producer cited President Obama’s views on pro-choice and stem cell research as two reasons behind his thought process – then trailed off the hot topic trail.

“You can’t even really imagine Mitt Romney supporting dance music,” he told me.

Did someone say, “New campaign slogan?”

Aoki should receive so much more love on the radio, the guy is sick.