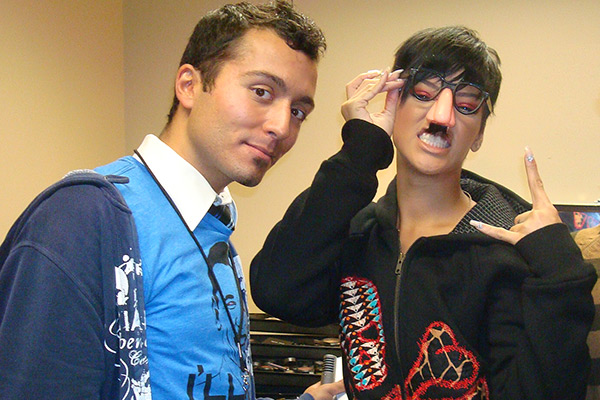 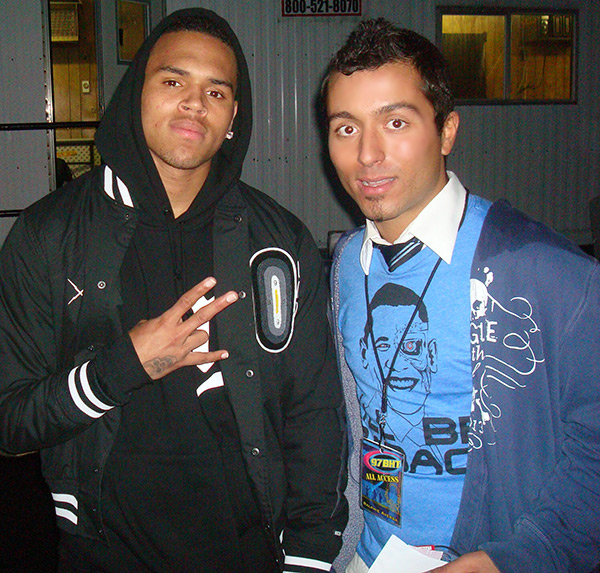 PHOTOS: Throwing Out A First Pitch For My 31st Birthday

Yeah, I would definitely have to say that throwing out the first pitch and kicking back in the Yankees’ farm team’s dugout pre-game was the highlight of my 31st birthday weekend.

Disclaimer: my birthday weekends almost always involve the Yankees. Ironically, the most memorable was the year people seem to forget the most: 21. I hit legal drinking age on June 6, 2006. The Yankees hosted the Red Sox at the old Stadium and I had bleacher seats, which provided a great view when Melky Cabrera robbed Manny Ramirez of a home run. The Yanks went on to win.

Actually, I can’t ever remember my team losing on my birthday or on the game I attended nearest to the date. For number 30 last year, I watched with friends and family in the Bronx as the Yankees beat the Angels. Coincidentally the exact same thing happened this year on June 6 but because my birthday fell on a Monday I didn’t attend; I do have a job after all.

That’s what led me to celebrate on Saturday, and with the Yanks in Baltimore for a three-game series, I took a bus to Scranton, Penn. My radio show airs in Northeastern Pennsylvania, and thus it made perfect sense for me to make an appearance at PNC Field and throw out the first pitch before the Scranton/Wilkes Barre RailRiders hosted the Columbus Clippers.

Yo yo. @ralphieaversa here. Getting ready to throw out the 1st pitch at the @swbrailriders game! #SWBsocial pic.twitter.com/B5upA4yPCE

PNC Field is only a couple of years old and is absolutely gorgeous. There are great seats throughout the park, a club and suite level, a solid selection of concessions and even a lawn area similar to what you would see at an outdoor concert venue. Pre-game festivities include giveaways and a live band, and the in-game experience is a lot of fun.


It also doesn’t hurt that the RailRiders have a bunch of solid prospects and familiar faces on its squad, from 2009 World Series champion Nick Swisher to promising outfielder Aaron Judge.

Another great thing about the RailRiders: its management is making a conscious effort to link the rich history of the Yankees to its Triple-A franchise. This year, the minor league team is staging a “Legends Series,” where past Yankees come to the park and sign autographs. And on Saturday, former Yankee greats Bucky Dent, Chris Chambliss and Roy White were all in attendance.

Yeah, I wasn’t just happy to be there, I was pretty excited.

The RailRiders marketing staff, which by the way could not have been more accommodating, brought me down to the field around 3:20. A little over 10 minutes later, the PA announcer addressed the audience.

“Ladies and gentlemen, we direct your attention to the pitcher’s mound for today’s ceremonial first pitches,” he echoed throughout the ballpark. “First up, Ralphie from 97.1 BHT!”


And with that, I slipped my phone in my back pocket, gave a quick wave to the crowd and fired a strike to Barry, Director of Game Entertainment.

Little did I know, the fun was just getting started.

As a group of little leaguers began to proceed around the warning track, the marketing staff was kind enough to allow me to sit in the dugout for pregame ceremonies.

This led to me sitting in on the manager’s spot of the bench, right next to the bullpen phone, while chewing Double Bubble with Dent, Chambliss and White, who were also there waiting to throw their first pitches.

I clearly had the look of someone turning 11, not 31, based on one RailRiders staffer saying, “You’re having the time of your life, huh?” I replied that I loved baseball and was a diehard Yankees fan. “Well, you get to do all of the cool entertainment stuff. We have the sports.”

And on the weekend before my birthday, I felt pretty fortunate that I sometimes get to experience both.

– a source with the first lady’s press office confirmed that laura bush will visit the area tomorrow. as of now, the only visit on her itinerary is this fund raiser.

– senator hillary clinton will campaign in PA for senator barack obama, and will be with president clinton while in the commonwealth.

you’ll know when i know.