Meghan Trainor joined my radio show this past March for a chat about her new single, “No Excuses,” enlisting the help of family to record background vocals on her new album and how she learned over the years to trust her gut when it came to releasing music.

I recently had the chance to sit down with Epic Records artist Tom Walker. His EP “Blessings” is out now. We chatted about his music, covering Imagine Dragons and his hometown of Manchester during our conversation inside New York City’s Stage 17.

Our girl Sharon Clott Kanter from People called in to talk about some of the fashion she saw at Sunday night’s BET Awards and the new look of Taylor Swift since she started dating actor Tom Hiddleston. 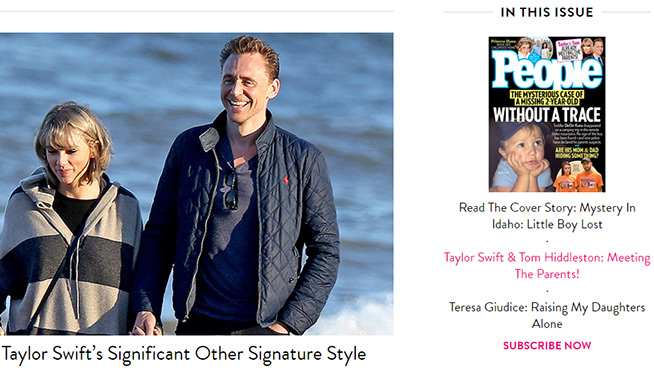 Related: I had no idea “HiddleSwift” was a thing.