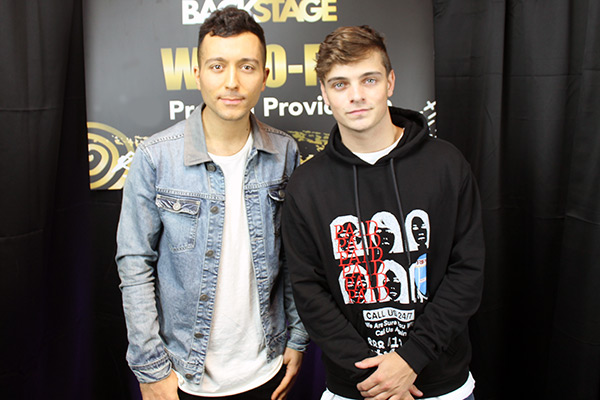 Get Fit While Blogging According to this LiveScience study, worry about nutrition – then physical activity, if you want to keep the lbs off.