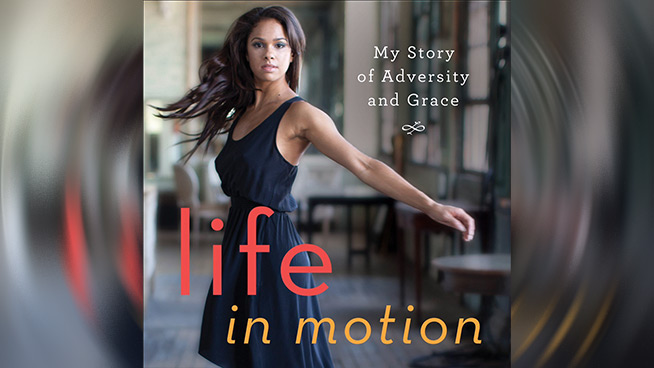 It was a busy Saturday in New York before the NBA All-Star Game. We caught up with Dwyane Wade, Gabrielle Union, Jill Martin and others at the Wade Bowling Classic. The event at Bowlmor Lanes in Times Square benefited “Game Changer,” a new partnership between Wade’s World and the Sandals Foundation.

After Saturday’s festivities at Barclays Center, it was off to the Bric Arts Center in Brooklyn where Spike Lee held his “Spreadin’ Love is Da Brooklyn Way” All-Star Weekend Sneaker Jam.

Rosh Hashanah is the Jewish New Year’s, and is right around the corner. So, here’s a Kosher-friendly spoof of the summer’s biggest song. Mazel Tov!

Here’s another spoof, this time paying tribute to outgoing Apple creator Steve Jobs with a parody of Jay-Z’s “What More Can I Say?” off The Black Album.

And speaking of Jay-Z, if you missed State Farm’s Spike Lee-directed commercial for September 11, continue scrolling and hit play.